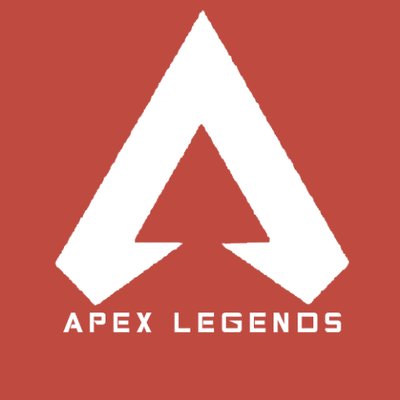 Apex Legends is a unique, fast-paced online shooter by Electronic Arts and the development studio of Titanfall and Star Wars Jedi: Fallen Order, Respawn Entertainment. AL brings Battle Royale to the brand new level of quality and dynamics, letting you traverse the battlefield in different dimensions and collaborate with random teammates in order to win. The game is available for Windows, PS4, and Xbox One. It’s free to start playing on any device!

It’s impossible to compare Apex Legends to any other Battle Royale game. Developers did the impossible and combined the mechanics from Titanfall with a higher player count and loads of unique abilities for each character.

The battle system lets you team up with your friends or random people to create a squad of 3 different characters and confront 19 other squads on a large battlefield with dozens of rooms and corridors.

The game is very fast, so you have to cooperate masterfully to achieve the match goals.

While the main control scheme is quite basic and intuitive, you have to sweat a bit to master the game mechanics as they require high reaction speed and constant attention. Otherwise, someone will kill you in a second! You must move to survive here as well as your teammates.

If the randomizer assigns you the leader role, you can command your squad via the unique symbol system. It’s essential to learn it to be able to coordinate the squad fast and without long voice commands. Everyone will understand you independently from their native language!

Like any Battle Royale game, Apex Legends is endless. You can play an unlimited number of matches every day and master new characters and weapons as the new season release every 3 months.

Season 6 starts on August 18, 2020, and will introduce a brand new character and a fan-favorite Titanfall 2 weapon, the Volt Gun.

Surprisingly, Apex Legends is powered by a relatively old Source engine by Valve. However, the developers have improved it dramatically and achieved excellent quality of visuals that don’t overload the system in the multiplayer mode.

The soundscape means a lot to Apex Legends gameplay. The game features a 3D soundscape so that you can hear what happens behind you or in the nearest room. However, to benefit from surround sound, you should play with your headphones on or a 5.1 sound system.

Apex Legends isn’t a beginner-level Battle Royale, but a tough challenge that will put your speed of reaction and strategic skills to the test. Although the gameplay isn’t easy, it’s extremely immersive and makes you feel the urge for revenge after every failed battle. Call your friends to join and build an ultimate squad together.