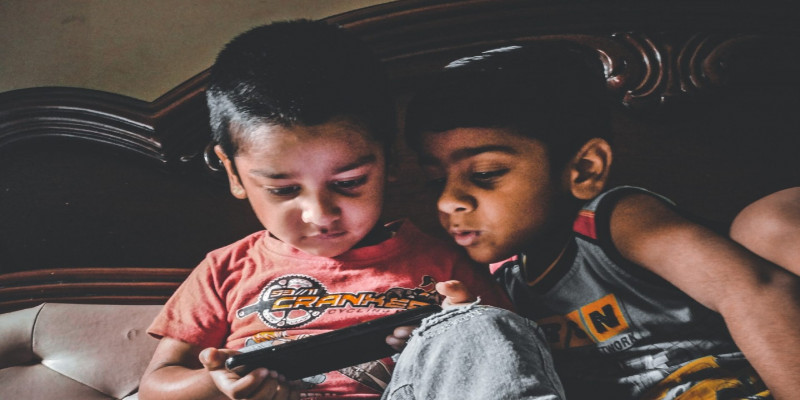 “Fruit Ninja 2” is a fun game where your little one can slice fruit and challenge their friends.

“Talking Tom Cat 2” game is a virtual pet for your kids. They can play with Tom and have the option of buying him food or petting him

"Cut the Rope" is a very addictive game that is appropriate for small kids. It is a puzzle game that can entertain kids for hours. The goal of the game is to feed the little green monster named Om Nom with candy.

"The Croods: Prehistoric Party" is an animated game that is appropriate for small kids. It is an interactive game based on the movie named "The Croods." Kids can help the Croods prepare for the family's first-party by drawing, making music, and dancing.

"Puppy Chase" is a simple game that is appropriate for small kids. It is a puzzle game based on a popular animated short film of the same name. The goal of the game is to collect bones in each level by guiding a cute puppy to them.

"Alphablocks" is a cute game for little kids of all ages. It is an interactive game based on the popular BBC children's television series of the same name. Kids have to help the letters of the alphabet find each other.

Best for All Ages

As you can see, kids of all ages can enjoy mobile video games. However, it is important to select games carefully, as they may be addictive and inappropriate for young children.