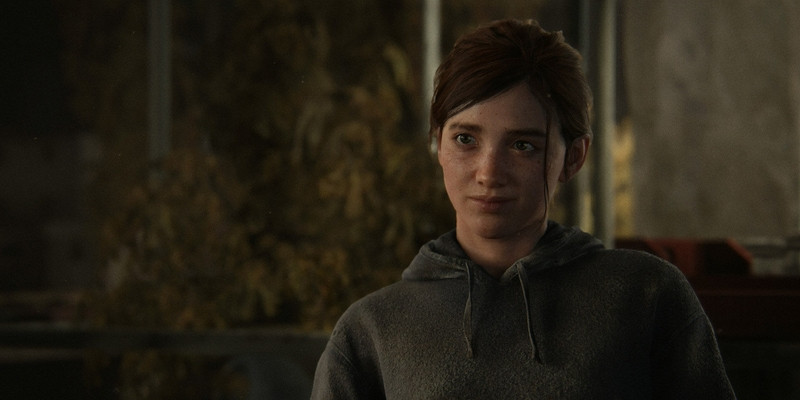 If you have been waiting for a certain game to come out, you know too well how frustrating it is to see it delayed. The year just started, and we already have news about several games that will become available later than expected. From Cyberpunk 2077 to Iron Man VR, here is the list of all games that we still have to wait for.

It seems that CD Project RED, the developers of Cyberpunk 2077, were too ambitious when setting April 16, 2020 as the initial date for the release of the game. According to the team, the game is not finished yet and there is still a lot to improve. For this reason, the release date was pushed to fall 2020.

Cyberpunk 2077 is a game set in the dystopian world of Night City, and your goal is to survive in the environment controlled by different corporations. Even those who don’t consider themselves gaming fans know that Keanu Reeves is in this game. The expectations are definitely high so there is a lot to look forward to.

Another game on our list is Dying Light 2. Initially, Techland planned to bring their development to the devices of gamers sometime in spring 2020. Unfortunately, the company seems to run into some issues as the game is now delayed, and there is no news regarding its potential release date. All we can do is hope that it actually sees the light.

Dying Light 2 is a game in the horror and survival genre that continues the storyline started in the first installment. In this zombie apocalypse game, the events take place 15 years later after the Harran Virus spreads across the globe.

When to expect: Delayed indefinitely

It was supposed that Marvel’s Avengers would be released in May 2020. Sadly, the developer Crystal Dynamics decided they need more time to bring the game to perfection and work on all the details. Hopefully, such a serious approach to the game will bring the desired result.

The plot of the game starts with the disbandment of the Avengers after a catastrophe that leads to the destruction of the city. People turn their backs to the heroes and lose their hope. But, the time comes when they need to get back together to face a new threat.

Doom Eternal was first expected to be released as early as November 2019, but Bethesda Softworks announced that the game is delayed. The reason is simply that id Software still needs several months to refine the game and make it ideal. Now, it will become available in the spring of 2020.

Doom Eternal is a sequel to the popular Doom game released in 2016. You need to fight for humanity and save it from the demons and forces of Hell that control the world. The shooter game gives you a chance to become the Doom Slayer, and it’s as gory and bloody as one may imagine.

Rainbow Six Quarantine is the development from Ubisoft that was planned to be released before April 2020. However, the developers decided to postpone their game, and they don’t give us any specific dates. All we know is that it should be here before March 2021.

The game was inspired by the Outbreak event that took place in the Rainbow Six Siege game. You need to create a team and destroy an alien virus that takes over the world and takes human hosts. The enemies are brutal, and the world of the game is as dangerous as ever.

Skull & Bones was delayed previously, and we won’t be surprised if it gets postponed again. The game was initially supposed to come out in the second half of 2018, but it was then delayed to 2019. According to Ubisoft, Skull & Bones will become available after March 2020, but there are no specific dates.

This upcoming game in the action genre is all about naval warfare and piracy. You will be invited to become a pirate captain and use various tactics in the open world of the game to become the most prolific pirate ever.

Similar to several games from Ubisoft, Gods & Monsters has also been delayed. It seems that the company has too much going for them and the initial dates were too premature. The developers still need to work on this installment to make it better.

In the game, a hero needs to destroy the Typhon monster and save the Greek gods from their demise. Gods & Monster invites you into its beautiful world and is certainly a game that shouldn’t be missed.

Compared to other games, Final Fantasy 7 Remake won’t make fans wait for months. The game was supposed to come at the beginning of March but got postponed to April. The installment is highly anticipated by many, so it’s about time.

Final Fantasy 7 Remake is a modern take on the classic Japanese roleplaying game released in 1997. Just like in the first version, the main hero Cloud is on a mission to defeat the Shinra Company that destroys the planet and takes its energy.

The Last of Us Part II

The developers of the game had a celebration to announce the release date of the game, but it still got delayed. The Last of Us Part II was supposed to come out in February but now the plan is that we will see it in the spring of 2020.

The Last of Us is certainly a successful survival horror game, and the Naughty Dog team wants to make the continuation even better. In the game, you will play as Ellie, who is on a revenge mission to destroy everyone who hurt her.

Iron Man VR was announced to be released in February, but the plan has changed. Now we have to wait till May 2020 to give the game a try. Fortunately, it’s just a couple of months later, and the wait is not too long.

Just as the name suggests, you play as Tony Stark and get to wear his famous Iron Man suit. The virtual reality element will give you a chance to feel like you are really wearing it, and Sony claims that the experience will be truly special.

A lot of Exciting Games to Be Expected

While it’s always annoying when long-awaited games get delayed, we hope that such decisions will only make these games better and more polished. There are a number of games that will come out in 2020, so gamers will totally have new installments to play.

What are the games you look forward to the most? Tell us in the comments below and share this article with other gaming fans.