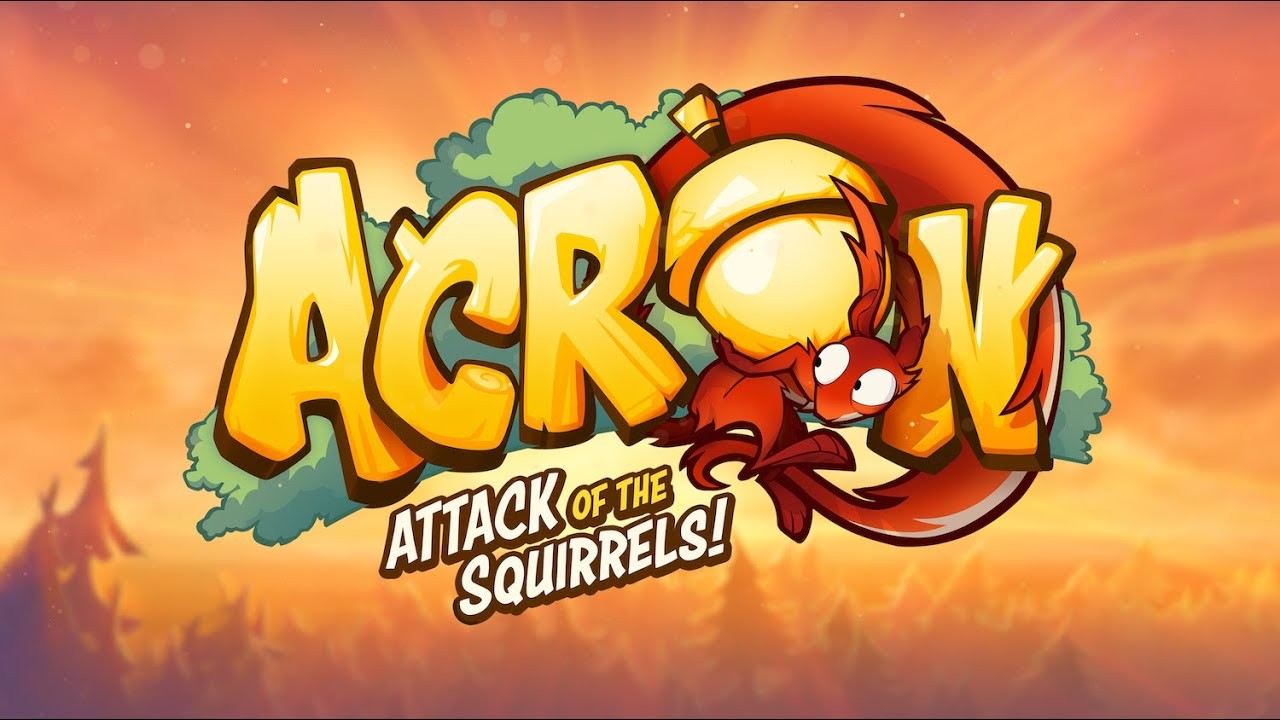 While UploadVR is a well known in the real world (what a paradox!) with its showcases with VR heavily embedded, its event on E3 2019 is a debut. Sounds strange, remembering the forecasts of the last decade, with VR eVeRywhere.

Still, better late than never. Here are the six most important announced titles by UploadVR made during its E3 event.

After the Fall by the Creators of Arizona Sunshine

Welcome to what has been LA once, but after the apocalypse, it’s rather a cold desert, inhabited by monsters named Snowbreed. It’s a cooperative VR shooter, with the elaborate environment and quite a conventional gameplay, but with even greater immersion and detail. It’s been developed by the creators of another cult VR game, Arizona Sunshine, Vertigo Games. The game will hit the stores the next year, no exact date announced yet.

The first Budget Cuts was a fantastic stealth game. The player had to pass the cabinets of an evil corporation that replaced its human staff with dangerous robots. You only have what’s around to immobilize or destroy these robots, and it takes all of your fantasy. The sequel named Mission Insolvency takes the same idea but gives more of it. The basic version is already available on Steam and consoles, but UploadVR announced its VR version for Oculus Rift and other hi-end VR headsets.

Acron: Attack of the Squirrels: Feel Tree to Grow! 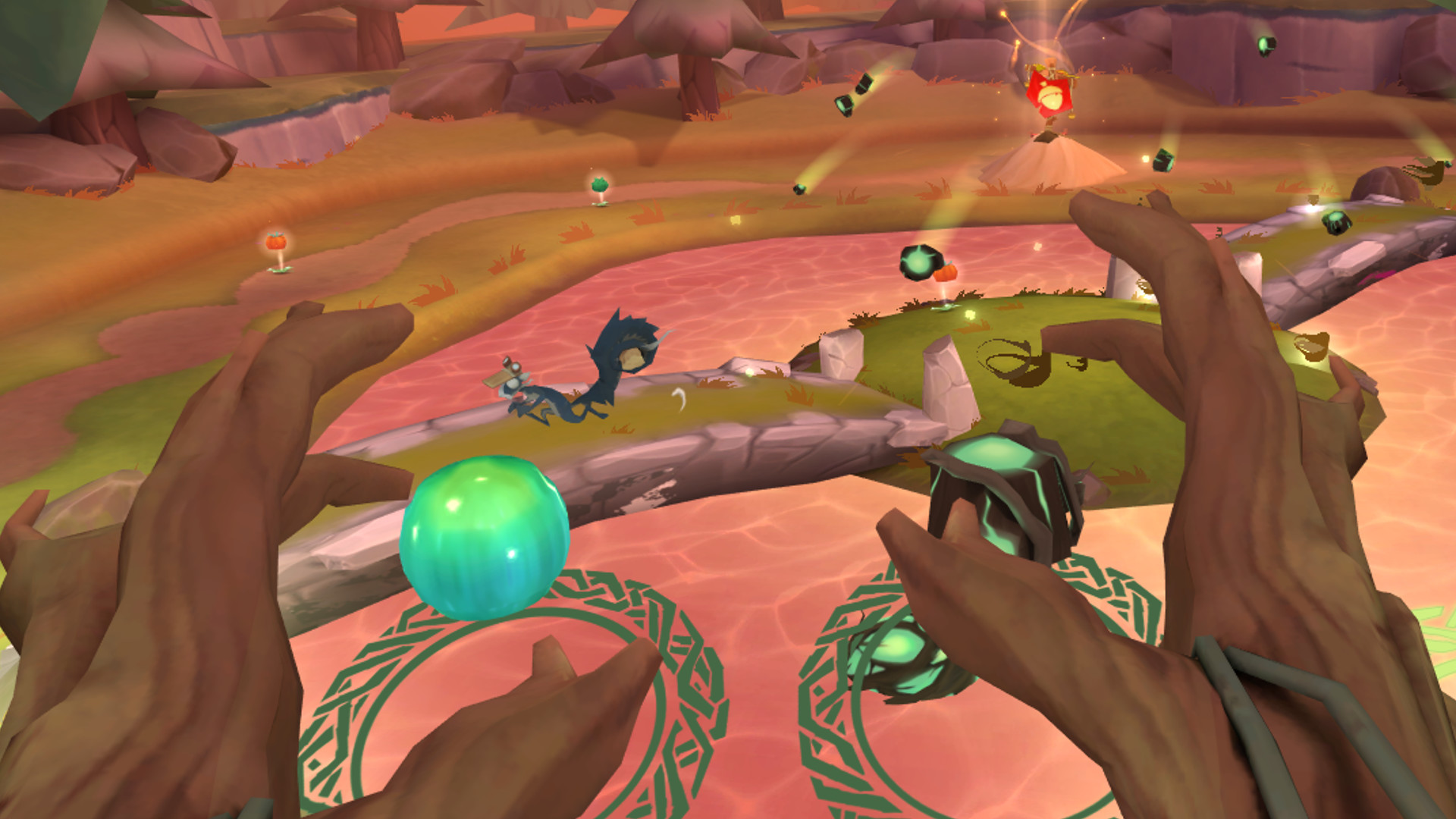 A very sudden kind of VR games is those with only one participant wearing a headset, while the others interact with them in mixed reality. Acron offers the participant with Oculus headset to feel like a magic tree attacked by squirrels, trying to steal its acorns.  The other players use their mobile devices with AR apps to interact with the tree. All the devices form a network that create a sort of mixed reality. The release is scheduled in autumn, 2019.

One of the most successful VR franchises is, in fact, a rhythm game, where your opponents are popular songs. The beats attack you, and you beat them away with your lightsaber in a magical neon environment. The update that includes songs by Imagine Dragons brings no serious visual updates, but the game is loved the way it is, and music is just as important as the visuals.

While the comic books from this universe are stagnating, and the TV series on AMC dies and turns again periodically, the Walking Dead games seem the most alive branch of the franchise. If you miss Daryl and Michonne, and cannot wait for Rick movies to hit the theaters, here is the game where you can join them in VR. Damn, you can even use a bat! Though it’s not sure yet whether it will be just a bat or the very Negan’s Lucille.

It’s a bright, colorful, neon-lit shooter with violence taken to the extreme, some John Wick’s style combined with Beat Saber or its likes. The trailers have already been here for a while, and they promise a sort of psychedelic experience within a conventional VR FPS (as if other sorts of shooters make any sense in VR). And, yes, this neon environment also has music in its veins, so your actions should correspond with the beat. Look, it’s the real dream of 1990’s kids, watching The Lawnmower Man and then exploring the combinations of pills and house music.

In fact, what VR industry needs to become mainstream is not a single breakthrough title, but subsequently growing number of just decent titles, with some of them becoming cult lately. That’s the work UploadVR does now: creating the environment, the background, evolving step by step. It may happen just the way smartwatches made its dash, with no single killer app or use case, but improving all of the existing ideas. VR seems just as geeky and exotic, but the more decent titles are here, the easier it is to accept and embrace.