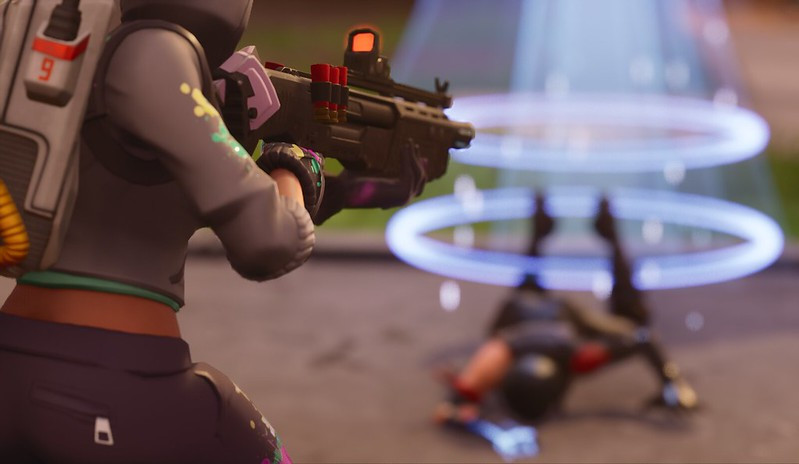 Fortnite is one of the most popular games in the world and has been for a while now. The game is so popular that it has spawned many copycats and clones. Some of these games are good, while others are not so good. In this article, we will be looking at the top games similar to Fortnite.

PlayerUnknown's Battlegrounds, also known as PUBG, is one of the most popular games similar to Fortnite. The game is a battle royale game where players are dropped into a large map and must fight to the death. The last player or team standing wins the game. PUBG is a very popular game and is one of the most-played games on Steam.

Apex Legends is a free-to-play battle royale game developed by Respawn Entertainment and published by Electronic Arts. It was released for Microsoft Windows, PlayStation 4, and Xbox One on February 4, 2019, without any prior announcement or marketing.

The game is set in the same universe as Respawn's Titanfall series and takes place 30 years after the events of Titanfall 2. The game features characters with unique abilities, and the last team standing wins the match.

Battle royale games are all the rage these days, and Apex Legends is one of the best. It's a fast-paced and intense game that will keep you on the edge of your seat. If you're looking for a game to play with friends, Apex Legends is a great choice.

When it comes to games like Fortnite, there is no better option than Call of Duty. This game has been around for years and is still as popular as ever. It features a variety of modes, including the ever-popular battle royale mode. In this mode, players are dropped into a map and must fight to the death until only one player remains. This mode is extremely similar to Fortnite and is sure to satisfy any player looking for a competitive battle royale experience.

These are just a few of the many games similar to Fortnite. If you are looking for a game to play, you should definitely check out one of these games.