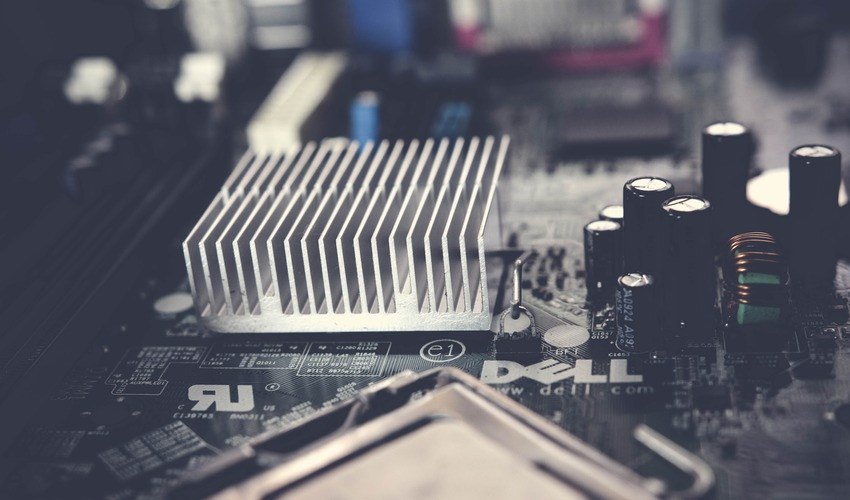 The VAST sustainability paper has taken some shots at Dell and Pure Storage. In the paper, VAST argues that the two companies are not doing enough to address environmental impacts.

The paper starts off by criticizing Dell for its use of virgin plastic in its products. Dell is the world’s largest consumer of virgin plastic, according to the paper. The company is also the only one of the top 10 PC manufacturers that do not have a plan to phase out virgin plastic.

VAST argues that both Dell and Pure Storage need to do more to address their environmental impacts. The paper calls on the companies to set goals for reducing their reliance on virgin plastic and transitioning to cleaner energy sources.

The VAST sustainability paper has generated a lot of discussion among environmentalists. Some people agree with the paper’s criticism of Dell and Pure Storage. Others argue that the paper does not go far enough in its criticism. Either way, the paper has started an important conversation about the role of technology companies in protecting the environment.