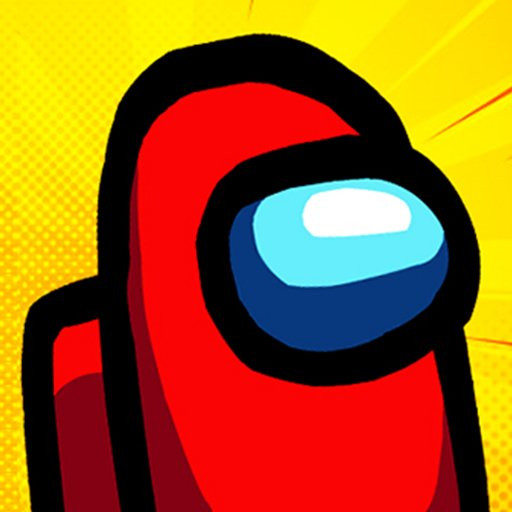 Among Us Online Edition

Among Us Online Edition review

In short Among Us can be described as a spaceship and a group of astronauts, among whom there are one or more so-called impostors. There can be anywhere from 4 to 10 participants and no more than three impostors in a single game.

Among Us Online Edition is a social deduction game in which players are trying to figure out who the traitor is. The game is played over a series of rounds, each of which ends with the elimination of a player. At the end of the game, the remaining players must work together to determine who the impostor is.

The players end up on the ship and the roles are randomly assigned between them - astronaut (peaceful) or an impostor. All the characters look different, but you can't tell by the appearance of the enemy, only by their actions. The essence of the game is an inconspicuous confrontation between the two teams.

To win, the astronauts need to complete all the mini-quests in different rooms of the ship or calculate the impostors, and the impostors need to kill all the peaceful crew members.

Mini-tasks are scattered all over the ship - these are the simplest possible actions. The only difficulty is that at the same time there is a disguised villain running around the level, whose goal is to kill everyone.

The impostor can hide in the shadows around the corner or move unnoticed through the ventilation system to hunt down the victim, as well as sabotage - closing doors or breaking equipment on the ship.

The problem is that you are playing with live people, so it is not always possible to unite with everyone and vote against one person. This game manages to combine interactivity with mini-quests and social interaction when you can't get together in one place.

The graphics in Among Us Online Edition are very good. The colorful, uncomplicated artwork will appeal to everyone, from preschoolers to adults. The color of the costume can be chosen by yourself, the developers have provided 12 colors to choose from. You can complement the image with accessories in the form of a hat, a pet, and skin.

The controls in Among Us Online Edition are simple and easy to use. You use the arrow keys to move around, and the enter key to select options.

There are no complicated controls to learn, which makes the game easy to play. The controls are very good and help to create an intense and strategic game.

The game has enormous replayability. Since the roles are always random, it will be very difficult for you to play two of the same game. The game is very replayable and is sure to keep you coming back for more. Also, you can play with random players as well as with your friends or family.

The game is wonderfully good: it's addictive, bright, well designed, and fun, even in a group with strangers. The gameplay is fun and easy to learn, and the graphics are well-done. The controls are simple and easy to use, and the game has a lot of replay value. The game is very intense and strategic and is sure to keep you coming back for more.