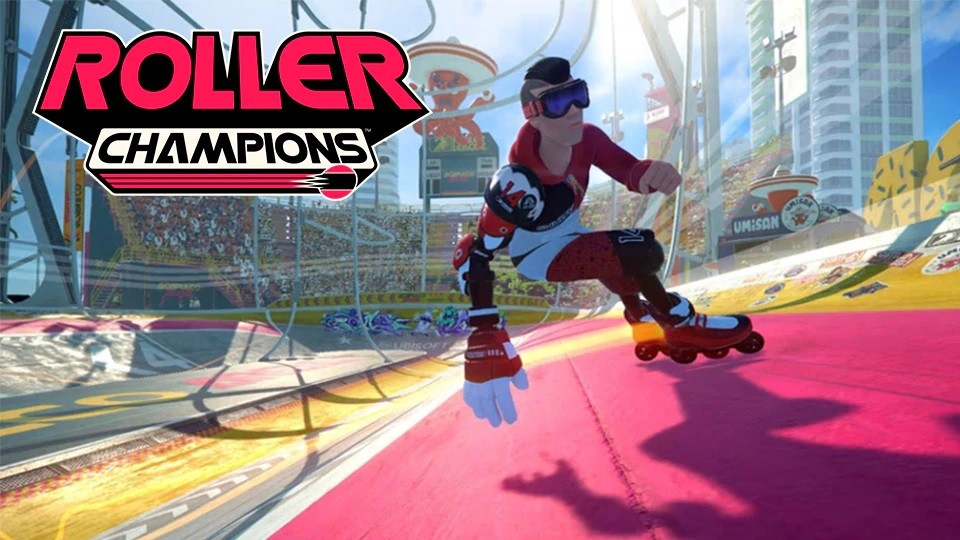 Roller Champions is one of the sporting simulators we lacked. Arcade style is rather out of the trend now, replaced by hyper-realism and actual branding. The more interest is attracted by Ubisoft’s Roller Champions, an arcade sporting game presented at E3 2019. And it’s more than just an announce: the game is already playable.

Get On A Roll

Roller Champions actually leaked a few weeks ago, and the first info completely fits what Ubisoft showed at E3. This is a futuristic rollerball contest that takes place in 2029, with arenas all over the world, and players earning on their popularity. As you progress, you rise from the street to more and more prestigious stadiums. The game is intendedly made as an arcade, so there won’t be any attempts to show realistic physics. Expect for spectacular unreal tricks and futuristic equipment instead. Your character is customizable, from appearance to equipment, wheels, helmets, suits, and other stuff that impacts your results.

It’s not as brutal as you might think, though it won’t be wrong to compare it to the brutal games played in Cameron’s Alita. But, as the game is released for PC, the chances are that, if it gets popular enough, there will be unofficial mods.

Basically, it will be free to play, but (as usually with F2P!) it will offer numerous items that can be earned by long grinding, or bought for some real money. So far the game is only announced for PC, but it will probably be released for consoles. Maybe this policy is chosen due to the company’s decision to advertise the game with demo access.

When Can We Play?

The release date isn’t announced yet, but the demo is already available to play for free, and it only requires Uplay, the official Ubisoft game launcher, and an active Uplay account. Some reviews become available right now. You can join the beta testing and contribute with a review until June 14th.