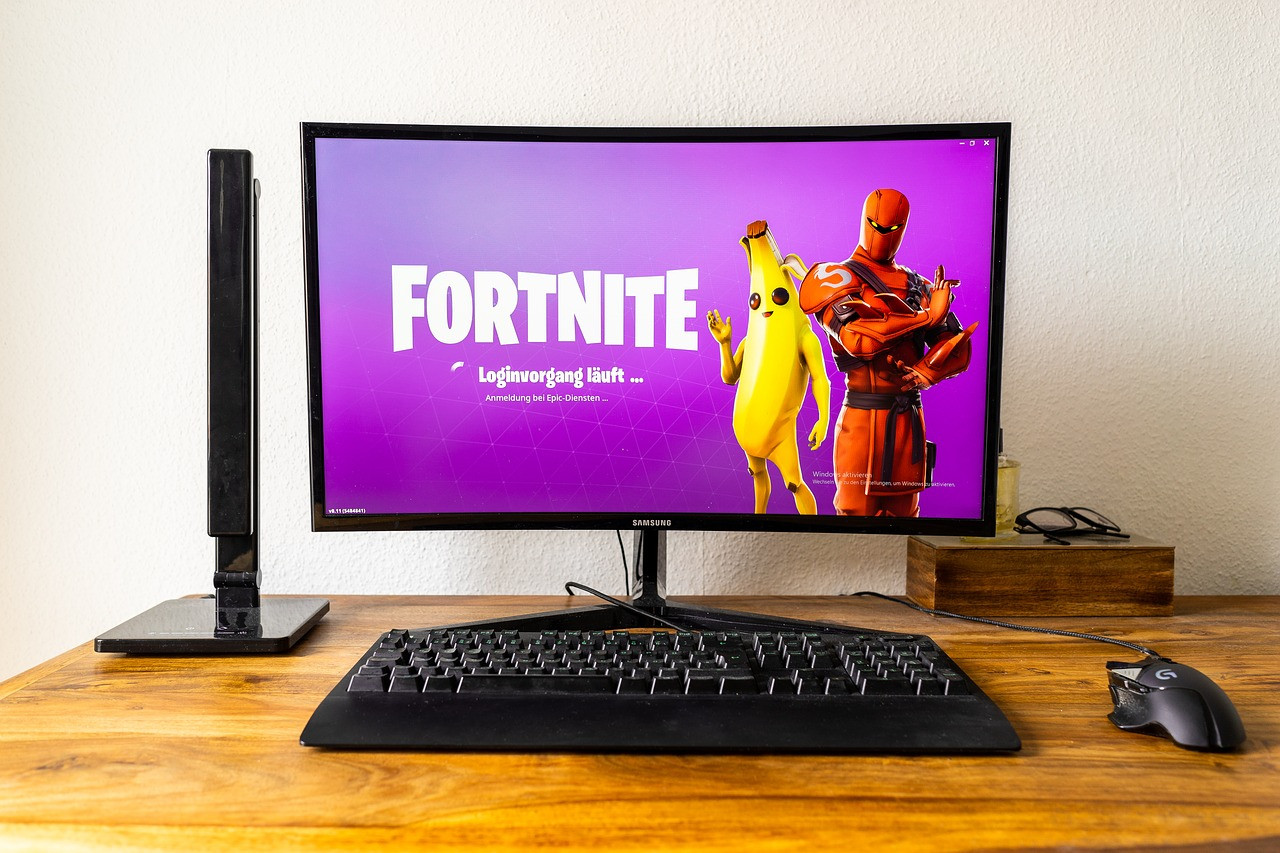 After two years of legal battle between Apple and Epic Games, Fortnite may finally return to iOS later this year. Tim Sweeney, the CEO of Epic Games, recently tweeted an image of a Fortnite character looking up at fireworks in-game, which read 2023, hinting at the possible return of the popular battle royale.

The removal of Fortnite from iOS had a significant butterfly effect on the industry, as Apple and Epic Games were locked into a legal battle for two years. The two companies have had a long history of disputes, with Epic Games even suing Apple for its alleged anticompetitive behavior. As a result, the popular battle royale game was removed from the iOS App Store, leaving iOS users unable to access the game.

Now, it seems that the two companies may be close to resolving their differences. Tim Sweeney, the CEO of Epic Games, recently posted a tweet with an image of a Fortnite character looking up at fireworks in-game, which read 2023. This could be a hint that Fortnite may finally return to iOS this year.

Despite the potential return of Fortnite to iOS, it is important to note that there are still no concrete details on the matter. Both Apple and Epic Games have yet to comment on the situation, making it difficult to determine if and when the game will return to iOS.

Without a doubt, the return of Fortnite to iOS would be a huge boon for iOS users who have been eagerly awaiting the game's return. Fortnite was one of the most popular battle royale games on iOS before its removal, and its return would no doubt be met with enthusiasm from iOS gamers.