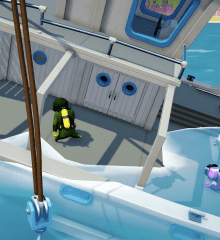 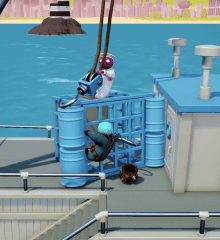 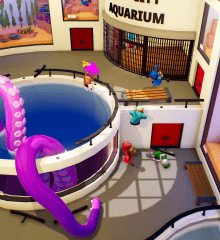 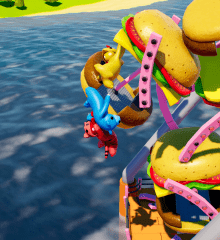 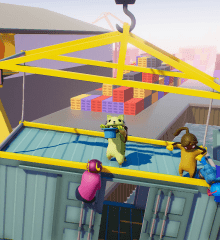 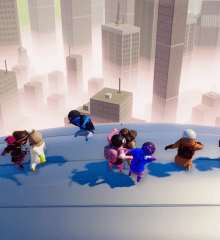 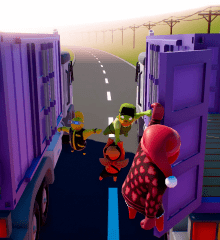 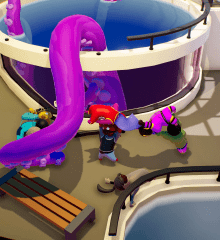 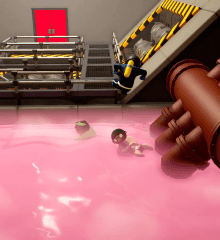 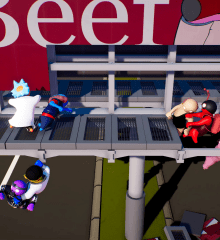 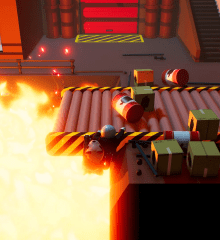 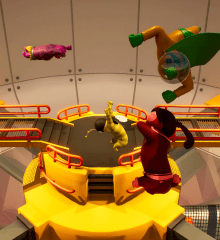 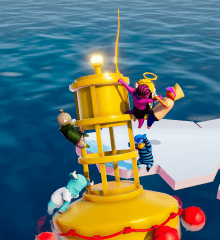 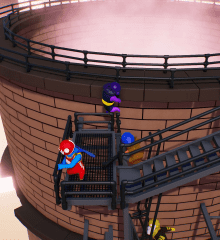 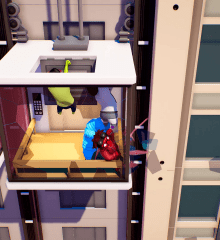 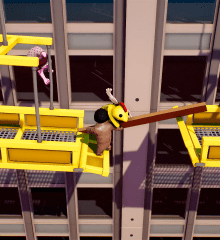 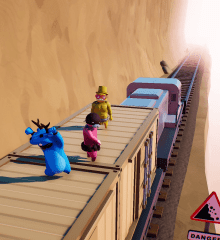 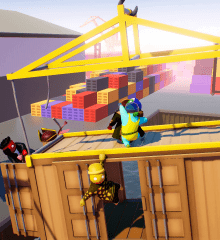 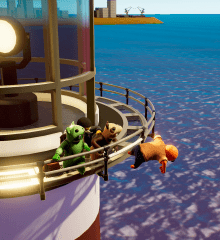 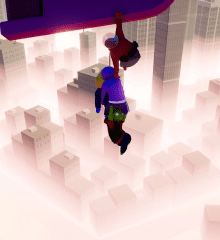 Get for PC Get on official site

The game has been in development since 2013, and it is still being worked on. The game is being developed by Boneloaf, a London-based game studio. It was first announced by lead designer Ed Orman in a forum post on the Something Awful Forums. The game has been developed in Unity.